Target List in Anti-infection(followed by the number of products) : 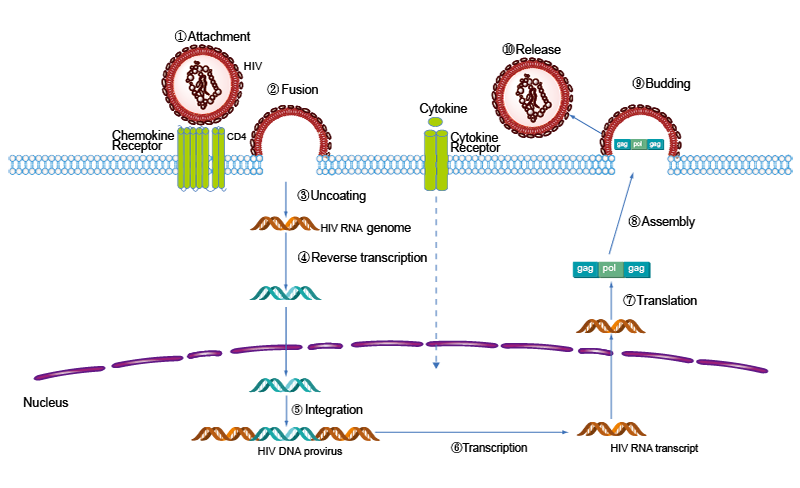 Anti-infectives are drugs that can either kill an infectious agent or inhibit it from spreading. Anti-infectives include antibiotics and antibacterials, antifungals, antivirals and antiprotozoals.

Antibiotics specifically treat infections caused by bacteria, most commonly used types of antibiotics are: Aminoglycosides, Penicillins, Fluoroquinolones, Cephalosporins, Macrolides, and Tetracyclines. New other approaches such as photodynamic therapy (PDT) and antibacterial peptides have been considered as alternatives to kill bacteria.

The high rates of morbidity and mortality caused by fungal infections are associated with the current limited antifungal arsenal and the high toxicity of the compounds. The most common antifungal targets include fungal RNA synthesis and cell wall and membrane components, though new antifungal targets are being investigated.

Antiprotozoal drugs are medicines that treat infections caused by protozoa. Of which, malaria remains a major world health problem following the emergence and spread of Plasmodium falciparum that is resistant to the majority of antimalarial drugs. At present, antimalarial discovery approaches have been studied, such as the discovery of antimalarials from natural sources, chemical modifications of existing antimalarials, the development of hybrid compounds, testing of commercially available drugs that have been approved for human use for other diseases and molecular modelling using virtual screening technology and docking. 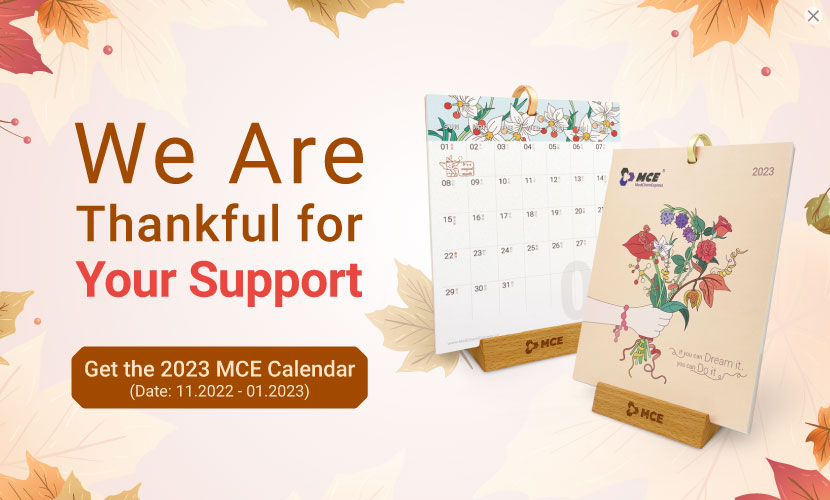